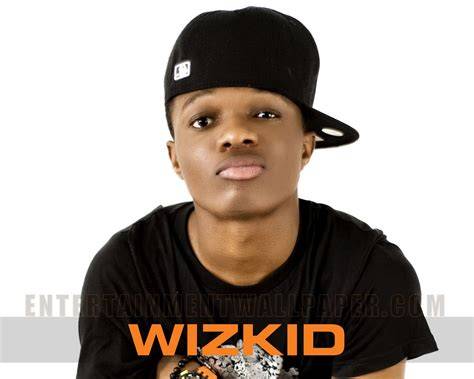 According to what is seen on the photo shared, the ‘Ojuelegba’ crooner attended the prestigious Ijebu Ode Grammar School located in Ogun state.

But what attracted comments on the social network about the note was the fact that he used 3 subjects for one notebook.

See photo of the notebook below: 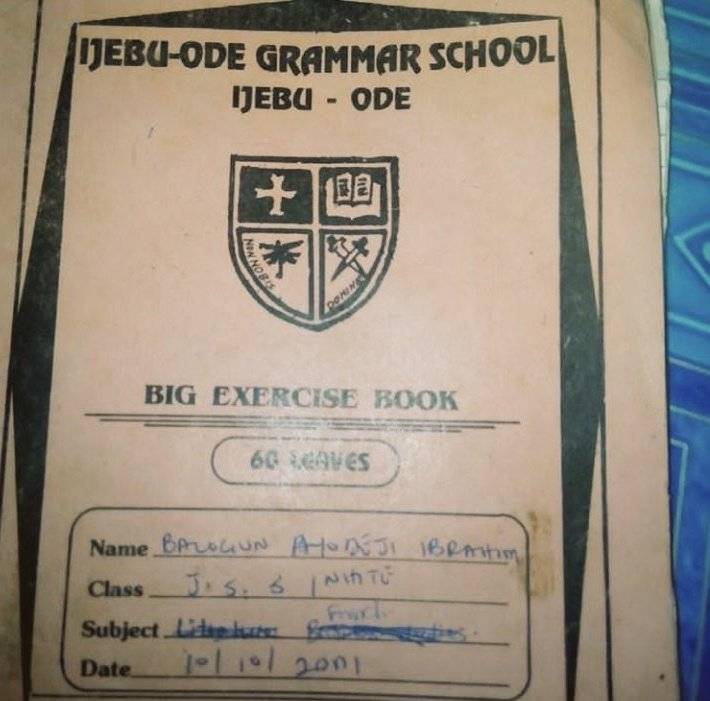 See some reactions below:

some make it in class and some made it in life

This book should be kept in the museum

The handwriting is so fine

See screenshots of the reactions below: 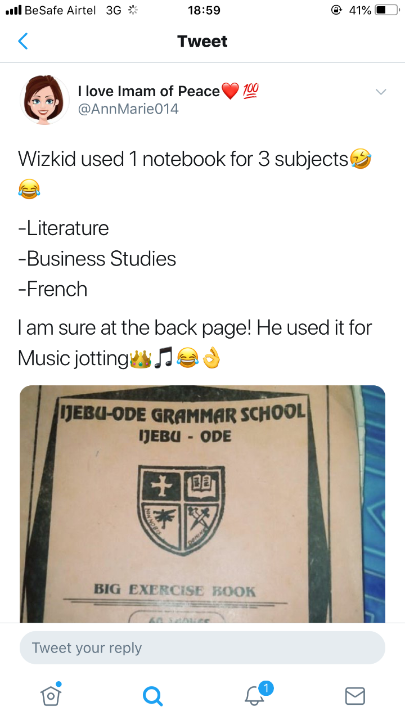 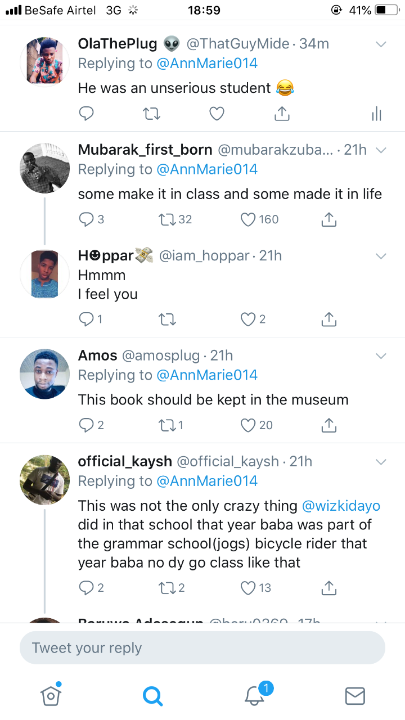 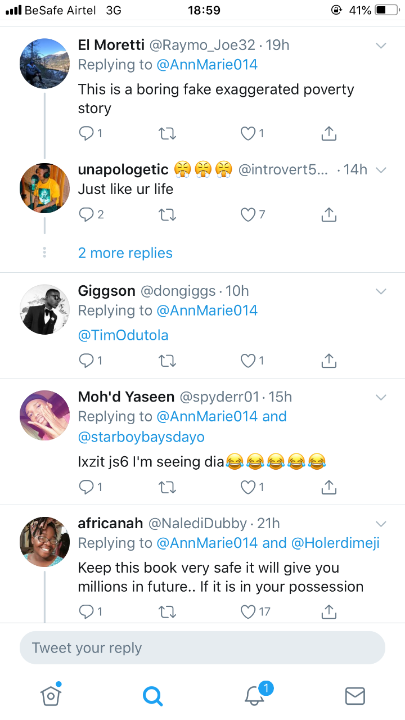